Top 5 places to visit in Skopje

Matka Canyon is a canyon on the river Treska, a right tributary of Vardar, covering an area of about 5,000 hectares and located 17 km southwest of Skopje. According to the morphogenetic characteristics it represents a ravine-breaker. Karst forms deserve special attention in this area. These are the ten caves with a length of 20 to 176 meters and two precipices with a depth of up to 35 meters. Located on the right bank of the Treska River, Vrelo Cave was listed as one of the top 77 natural sites in the world in the New7Wonders of Nature project. Though the exact depth of the cave is unknown, some speculate that it could be the deepest underwater cave in the world. 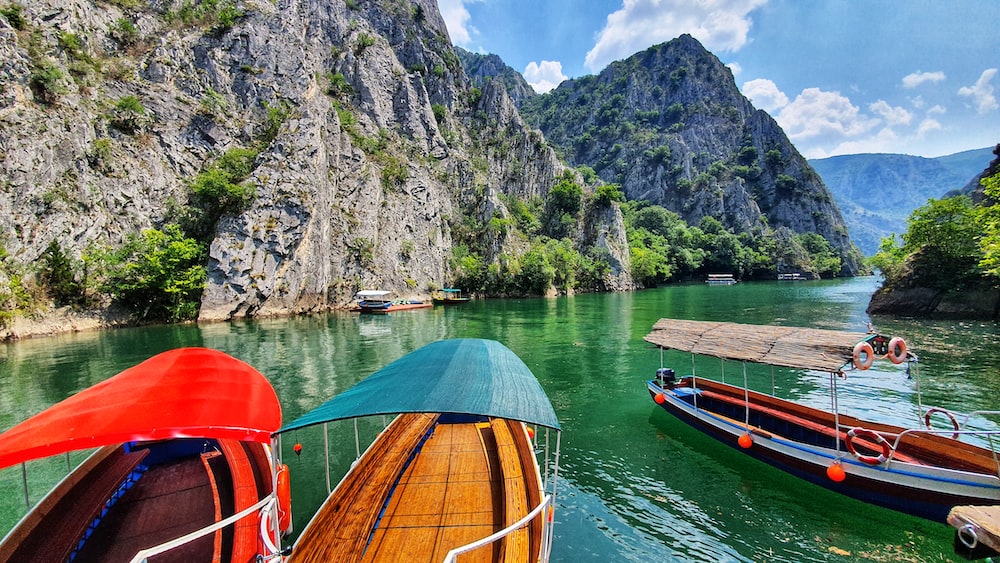 In Skopje, the Old Skopje Bazaar is over the Stone Bridge on the left side of Vardar. This is a part of the city with various and rich history, tradition, culture and architecture, nowadays there has been made a connection between the old and new, economy and trade, culture and tradition. Due to the historical, developing and time occasions, culture of organization and tradition of living there are a large number of well preserved and functional objects from Ottoman period also new built objects as a feature of the modern period in the Old Skopje Bazaar. We are talking about Skopje Bezisten, Kapan An, Suli An, Kurshumli An, Daut Pasha Hamam, Chifte Hamam, the church St. Spas (Holy Savior), the church St. Dimitrij, the complex museums of Macedonia (historical, archaeological and ethno museums).
The Old Skopje Bazaar, which dates back to the twelfth century, had the most active development from 15th to 19th century and represents a complex economic-trade, architectonic and cultural-traditional unit. It was built in oriental style; there are several wider and narrower streets and cobblestones streets. Different craftsmen and trade shops detached one to other in a row. There are different traditional crafts such as blacksmiths, goldsmiths, potters, shoemakers, tailors, watchmakers, tinsmiths, coppersmiths, saddlers and other various production-catering services. Also, there are various active shops for modern industrial goods that can be found only here. The Old Skopje Bazaar has the biggest green market in Skopje. The bazaar is the centre of the most attractive catering shops offering various traditional dishes. 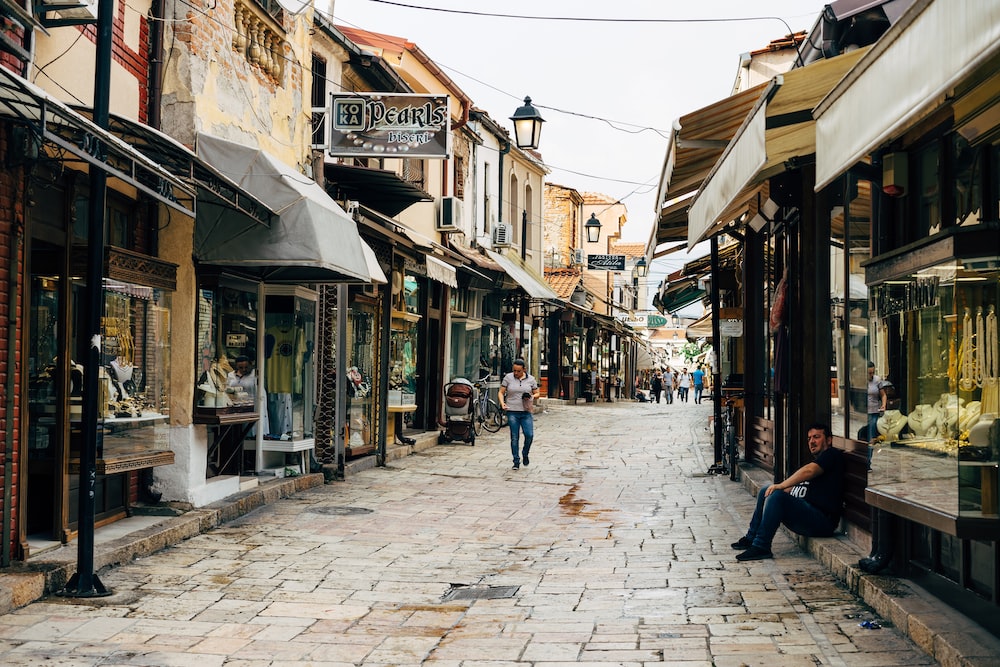 3. Vodno and The Millennium Cross

Vodno (Macedonian: Водно) is a mountain in Macedonia. It is located in the northern part of the country, to the southwest of the capital city Skopje. The highest point of the mountain is at Krstovar peak, on 1066 meters and the submontane is on 337 meters (Middle Vodno is on 557 m). In 2002, on Krstovar peak the Millennium Cross was built, one of the biggest Christian Crosses in the world.

The Millennium Cross on Vodno Mountain’s highest point is one of the first sights you’ll notice from most everywhere in Macedonia’s capital city, Skopje. At 1,066 meters (3,497 feet) the views from the base of the Millennium Cross are impressive. It was constructed to serve as a memorial of 2,000 years of Christianity in Macedonia and the world. In 2011 the Millennium Cross ropeway was opened, and is three and a half kilometres long. At night the cross shines down over the city. 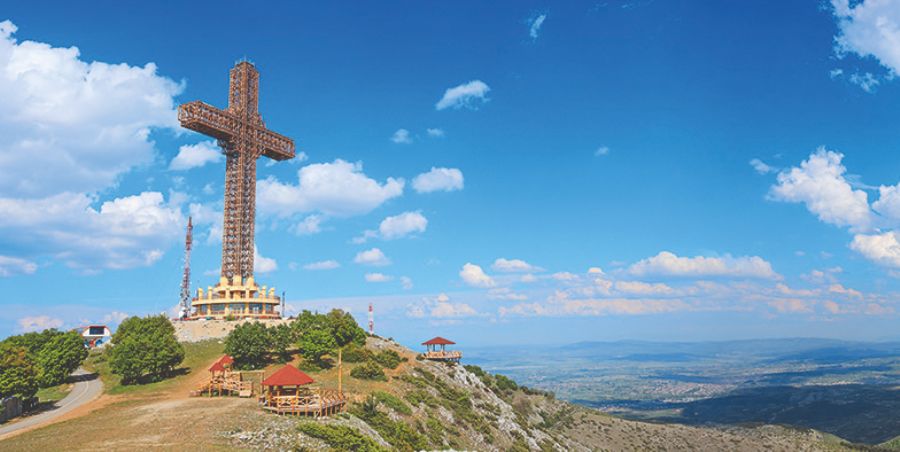 Macedonia Square in Skopje was more fully formed in the period between the two world wars, more precisely from 1920 to 1940. It is located in the context of the Stone Bridge, as the basic link of the city units from the left and the right side of Vardar. Important facilities were located around it: the National Bank, the Post Office, Officer's Building, Na-Ma Department Store, Hotel Macedonia, Ristic Palace. However, after the Second World War, and especially after the 1963 disastrous earthquake, part of the buildings were demolished, so that today the square in Skopje has a somewhat different arrangement, but there are still important administrative, cultural, shopping, banking, catering - tourism, and other facilities in its immediate vicinity. In its immediate vicinity is also the Pella Square with the Gate Macedonia, as a real gateway for an entrance to the square. 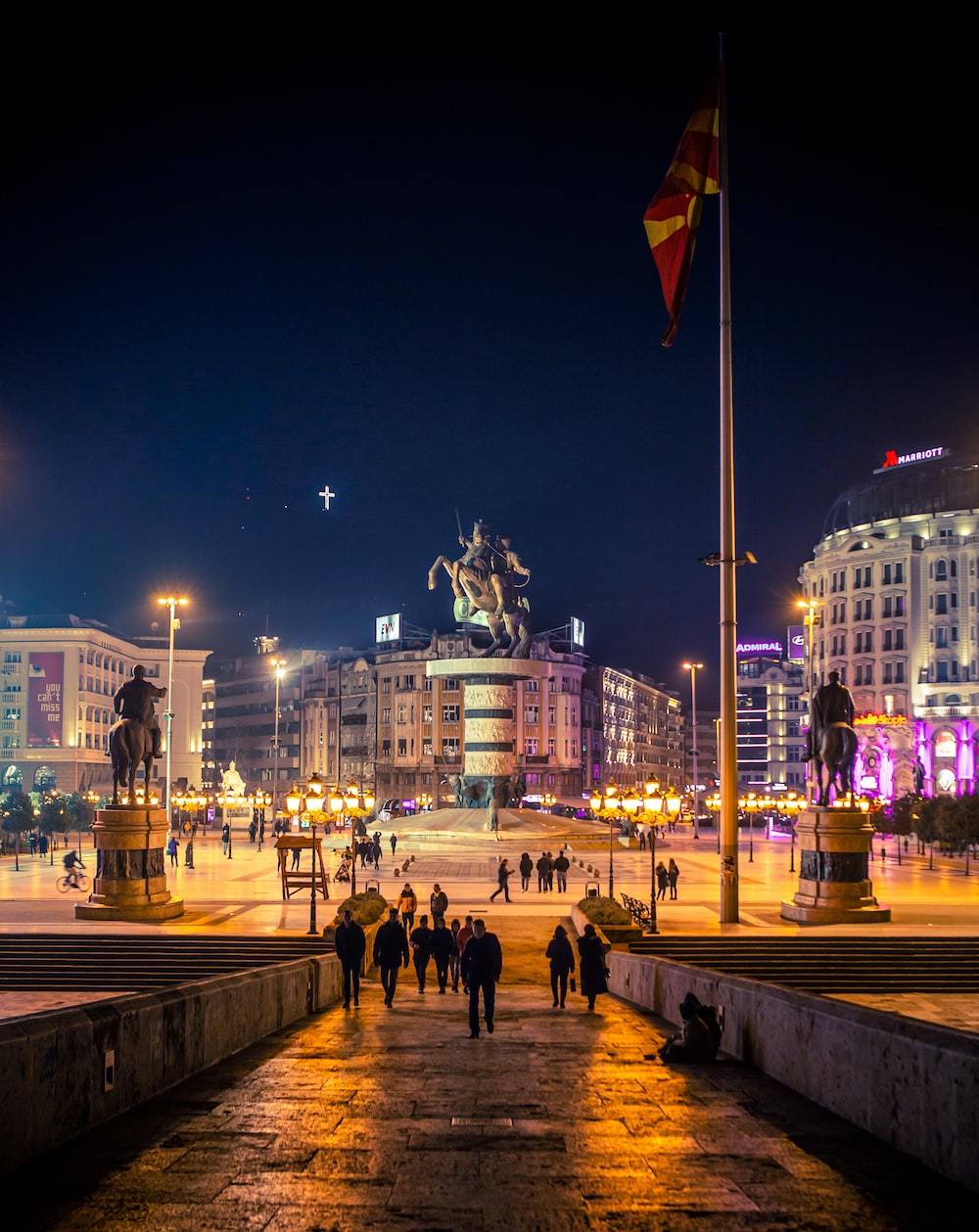 It is thought that the area of the fortress Kale, known as the Skopje Kale, was inhabited as early as in the Neolithic period and early Bronze Age, as witnessed by numerous archaeological findings. The fortress itself dates back to the time of Emperor Justinian I (535). Due to its strategic position and role, the fortress throughout history had often been attacked and used by various warriors. After the collapse of Samoil's empire (1018), the city was captured by the rebels of Peter Deljan (1014-1041). It was then attacked by the Kumanians, the Scythians, the Pecheneses, and so on. Various archaeological remains were found at the Kale. Today the fortress Kale is one of the most remarkable buildings in Skopje with the presence of a number of different cultural and tourist motifs. 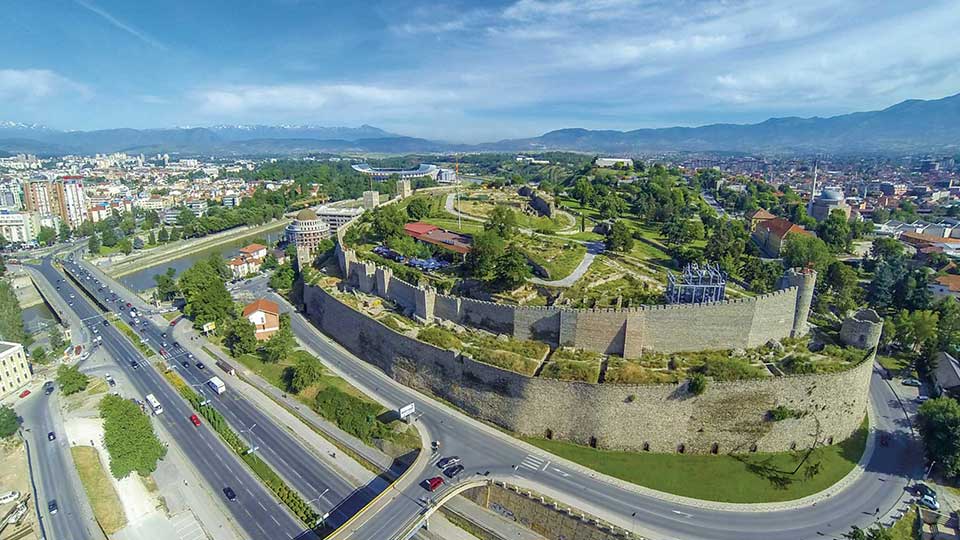 More information about Skopje can be found on this website.

The best and new cars for lowest price! 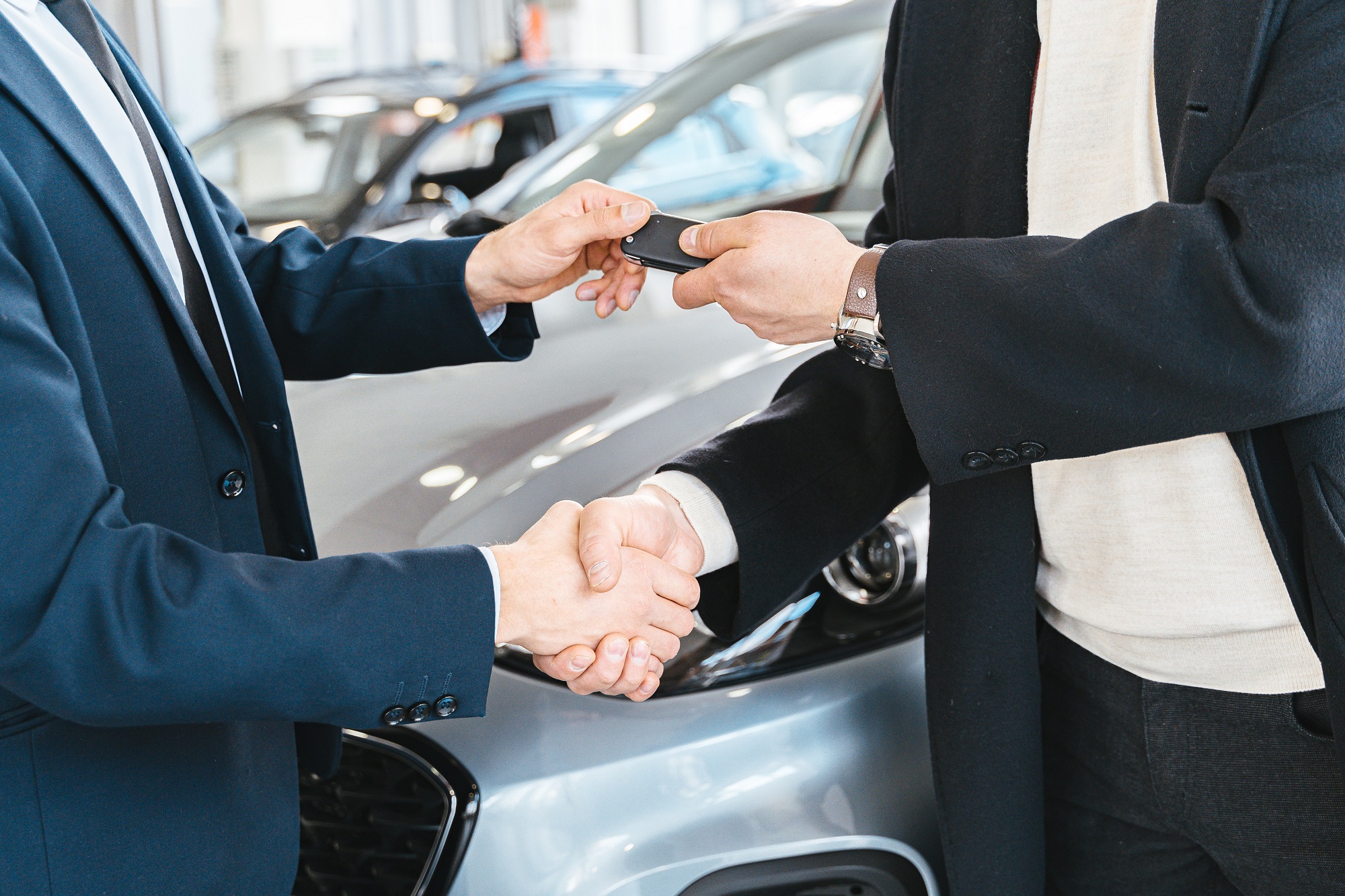 Travel comfortably and safely with ABC Rent a Car Tours 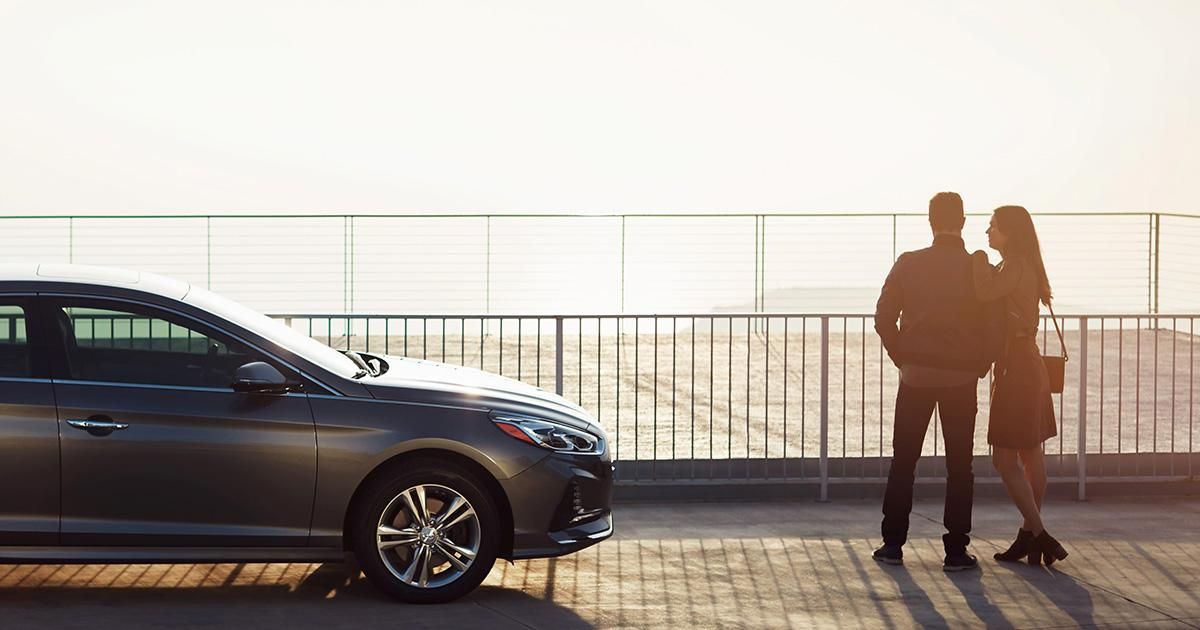 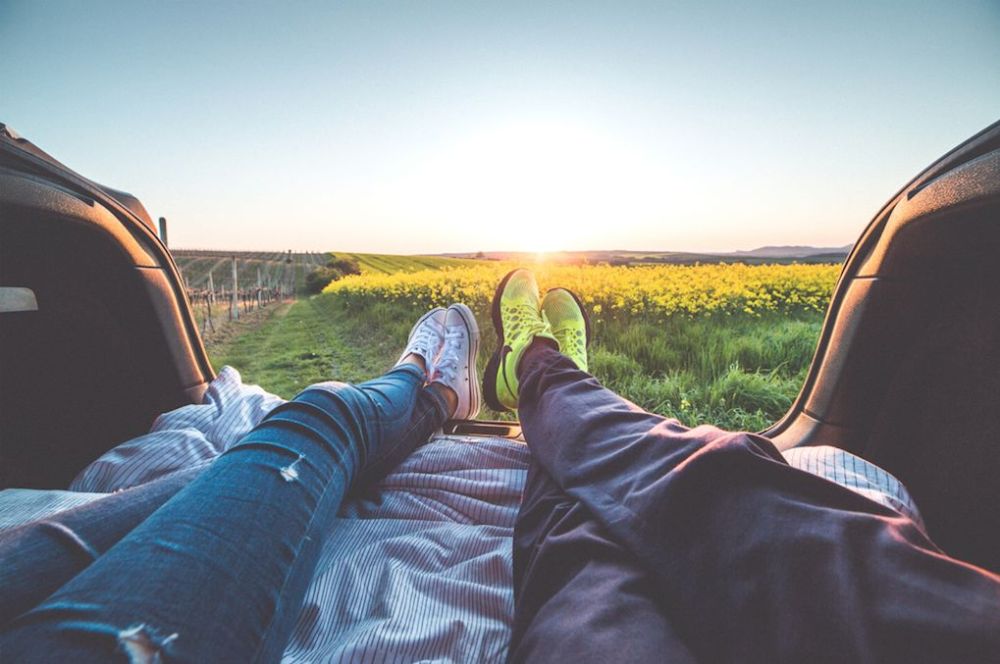