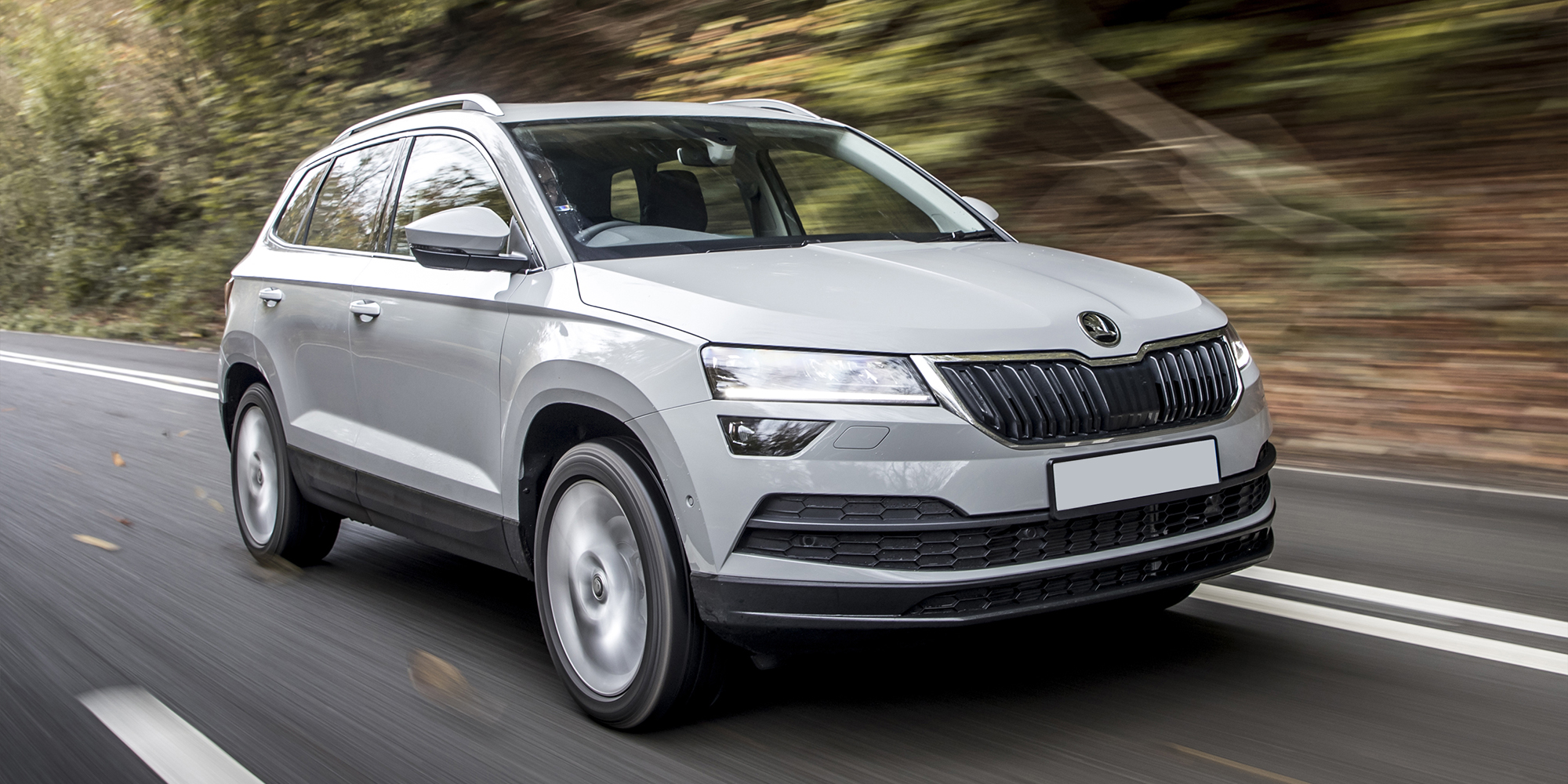 The Škoda Karoq is a compact crossover SUV (C-segment) designed and built by the Czech car manufacturer Škoda Auto. Introduced in 2017, the vehicle is based on the Volkswagen Group MQB platform, and replaced the Škoda Yeti. The car slots between the smaller Škoda Kamiq and the larger Škoda Kodiaq.

The name Karoq is derived from Aleutian language, spoken by the native inhabitants of Alaskan island Kodiak. It is a combination of Aleutian words "kaa'raq" and "ruq", a car and an arrow, which are the elements of the Škoda logo. It is the second Škoda model to have a name inspired by the Aleuts, after the Kodiaq.

The car was officially introduced at a special event on 18 May 2017 in Stockholm, Sweden. The car began to be produced at the turn of June and July 2017 in Kvasiny. The sales started in the autumn of 2017. It is a sister model to the SEAT Ateca, sharing its chassis, roof stamping and side doors, although Volkswagen Group adopted extra measures to maximally differentiate their design by applying each brand's design language.

Compared to its predecessor, the Škoda Yeti, the Karoq is significantly larger. It is 160 mm longer, 35 mm wider and 40 mm lower than the Yeti, and the wheelbase is 60 mm longer. It is not being marketed as the second generation Yeti to have a naming consistency with the Kamiq and Kodiaq. The new Karoq name is also adopted to boost the car's global appeal, since in China, one of the large market for the Karoq, the yeti association is seen as a negative and "polarized", as referred by Škoda board member for sales and marketing Werner Eichhorn.

The Karoq is available in two and four-wheel-drive configurations. Higher trim levels will come with a Driving Mode Select system with five modes, while an Off-Road mode featuring traction control and electronic differential lock is an option on four-wheel-drive models. The Karoq's suspension features a MacPherson-designed front axle with triangular wishbones, and a four-link rear axle. A Dynamic Chassis Control system on the 1.5-litre TSI and 2.0-litre TDI engines will offer three chassis modes which are Comfort, Standard and Sport with electrically operated valves adjusting based on road conditions.

What Are the Qualities of a Good Rent a Car Company? 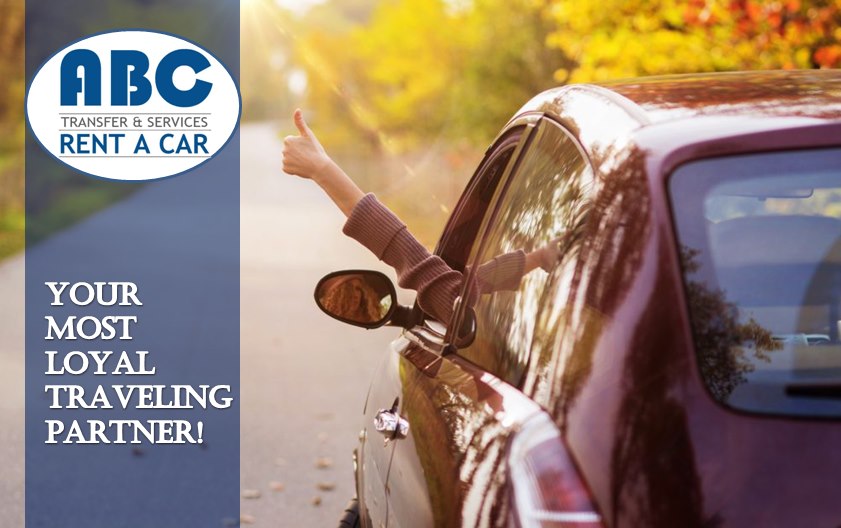 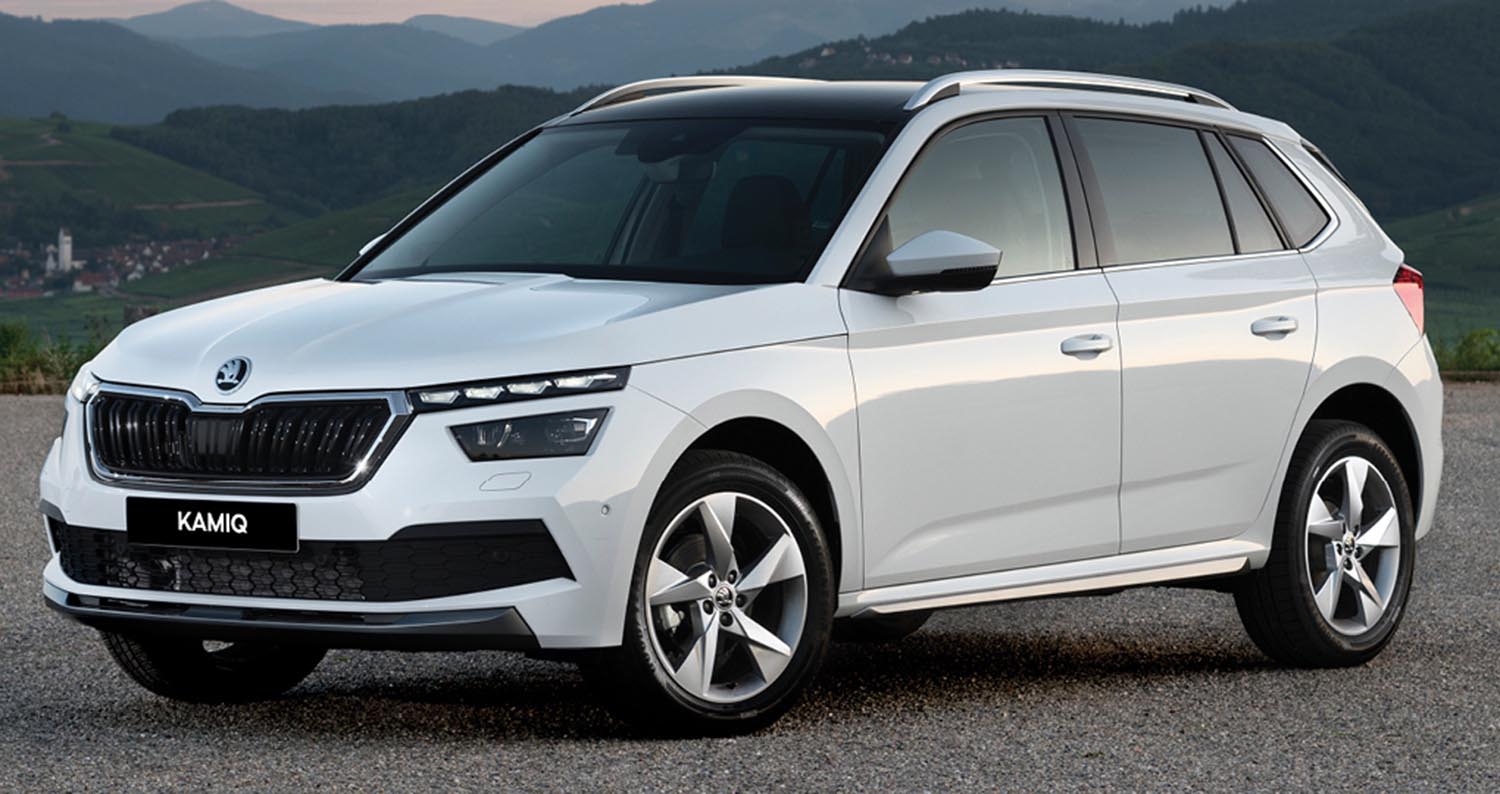