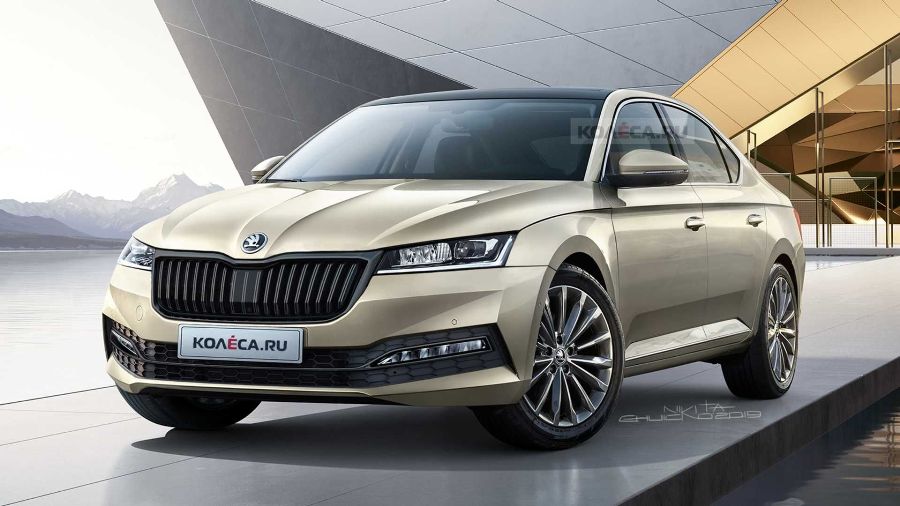 The Škoda Octavia is a small family car produced by the Czech manufacturer Škoda Auto since 1996. It shares its name with an earlier model produced between 1959 and 1971. Three generations of the modern-era Octavia model have been introduced to date, delivered with five-door liftback saloon or five-door estate styles only. 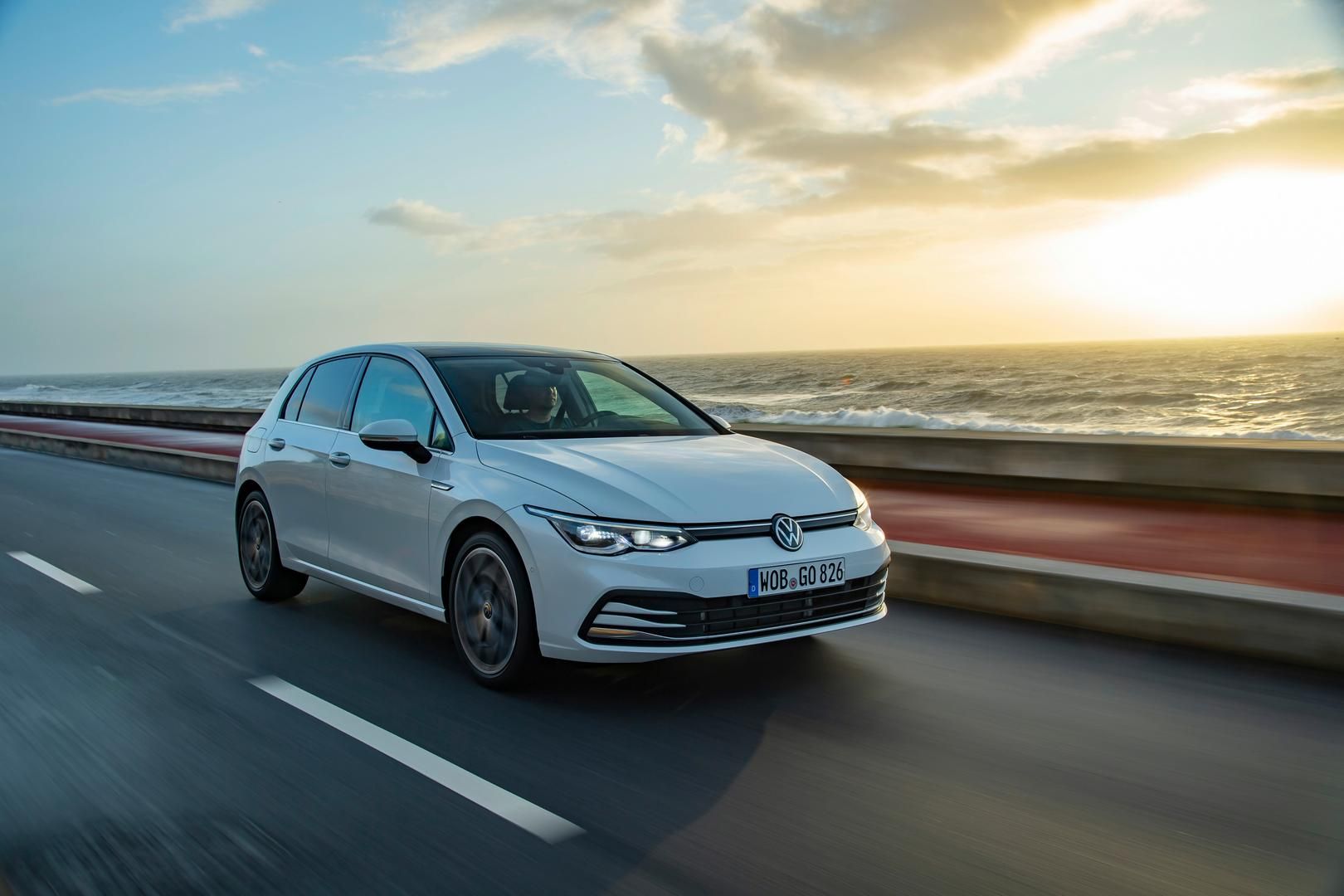 The Volkswagen Golf is a compact car produced by the German automotive manufacturer Volkswagen since 1974, marketed worldwide across eight generations, in various body configurations and under various nameplates

The Ford Fiesta is a supermini marketed by Ford since 1976 over seven generations.

Ford has sold over 16 million Fiestas since 1976, making it one of the best selling Ford marques behind the Escort and the F-Series.